The hispanic scene world-wide has been clamouring behind a new queen. A spree of fantastic hits started in early 2016, with the YouTube sensation ‘Indapanden’ and ‘Pai’ (a cover of Rihanna’s ‘Work’). A first sprint that culminated with her debuting mixtape ‘Slow Wine’ and placed her at the top of a new phenomenon before even turning 20 years old.

Bad Gyal sold-out every major venue in Spain, repeatedly, and performed for renowned festivals Sonar, Primavera and FIB within the year. Shortly after debuted all across Europe and toured the US twice for the Red Bull Music Academy.

Her sophomore Worldwide Angel (CANADA/Puro Records 2018) was crafted by an array of top producers; Dubbel Dutch, Jam City, El Guincho, Dj Florentino, Cadenza, Paul Marmota, D33J and her regular Fake Guido who all helped further consolidate her presence on a international scale, as she toured again through Europe, Mexico, Asia and the US repeatedly.

Bad Gyal has been praised by some of the most relevant outlets worldwide such as Pitchfork, Fader, Fact Magazine, The Rolling Stones or The Guardian. And they’ve all come to the same conclusion: her sound is shaping the future of music.

Yo sigo iual
Directed by Cyprien Clément-Delmas
Produced by CANADA 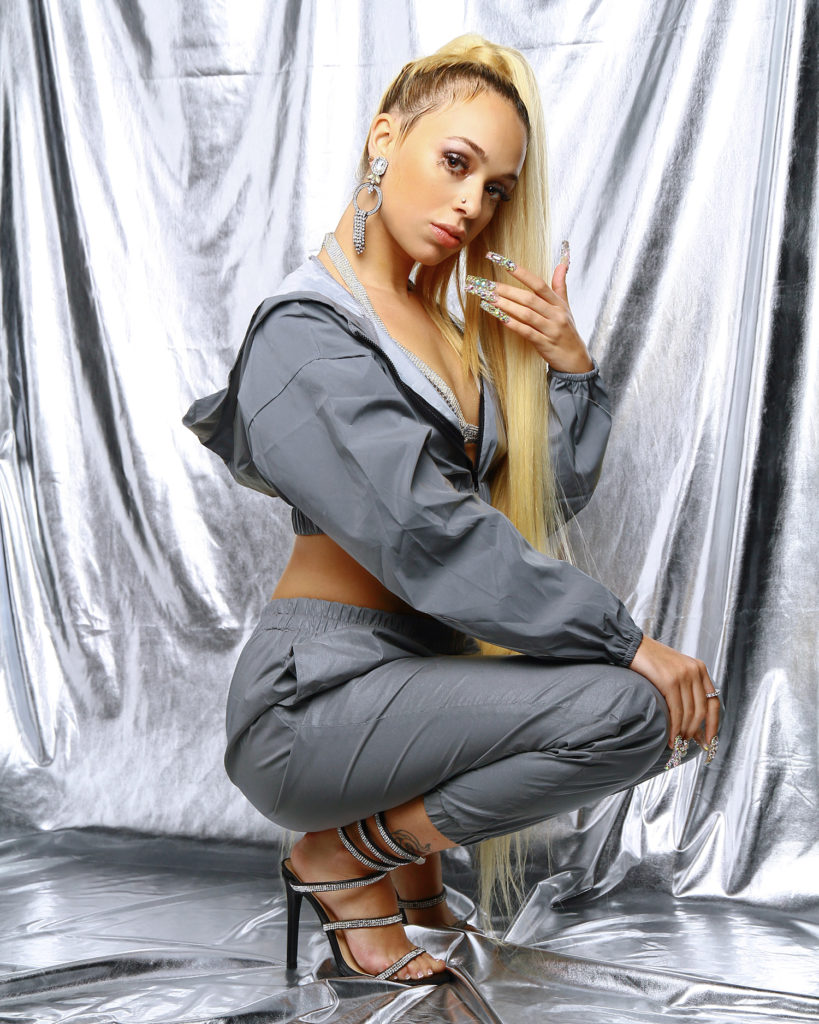 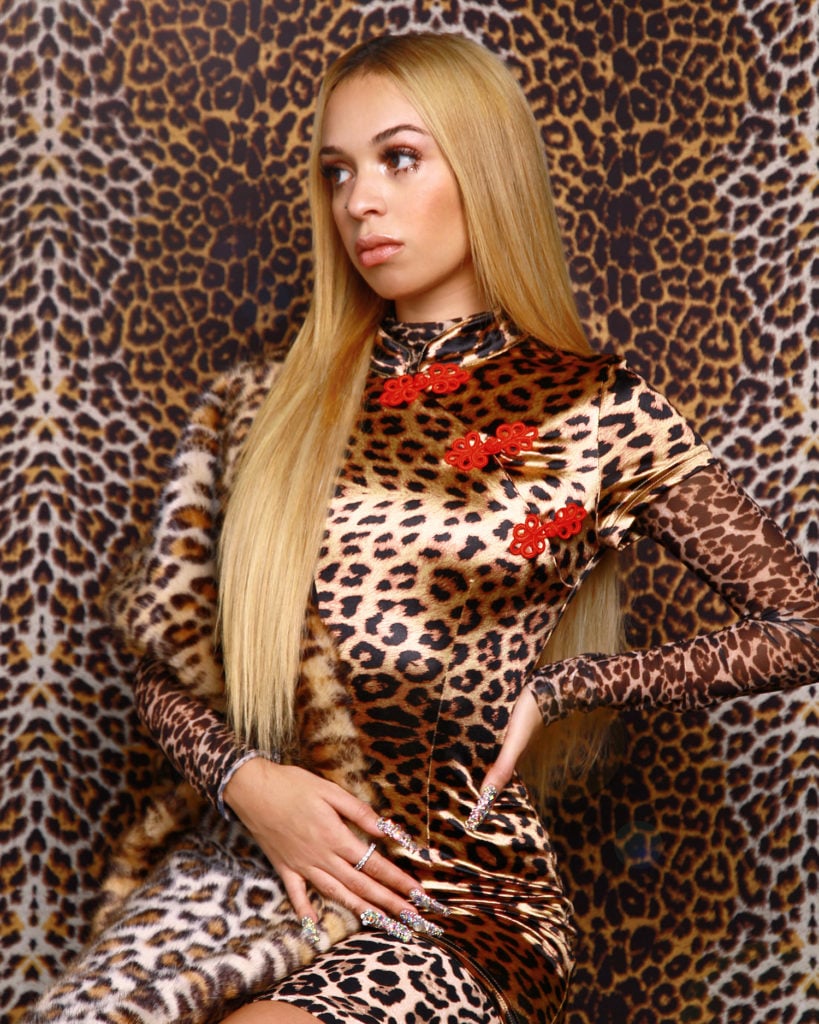 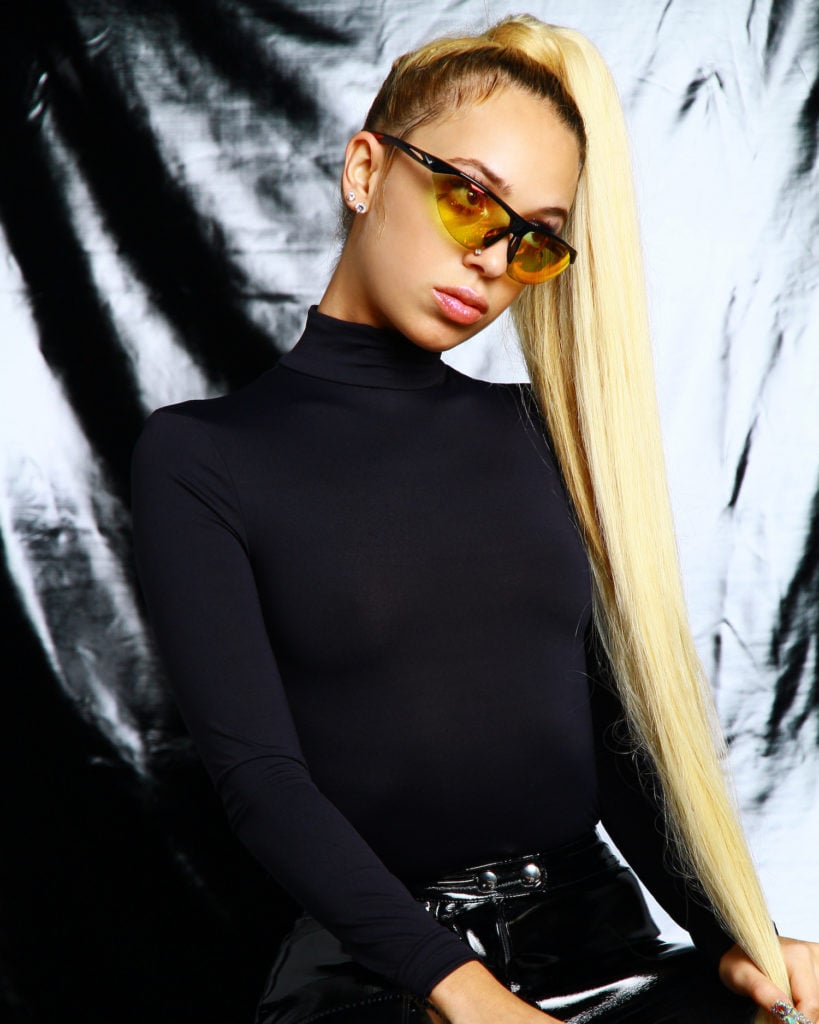