Adrian de Alfonso always was a high stakes artist, for more than a decade now. His debut album Varadero (CANADA 2013) is his first solo project and his most personal yet, credited with unveiling a new path for experimental acts. It redefines the illusory limits of music and its very structure, it forces the unconventional with its industrial breadth and Adrian’s visceral theatrical howling.

De Alfonso has been part of Barcelona’s scene since the start of the XXI century, playing in acts like Veracruz, Bèstia Ferida, Capitán and Homenatges as well as accompanying renowned figures such as Lydia Lunch, Mark Cunningham and Weasel Walter.

Varadero seems the meditative result of De Alfonso’s most savage self (the one once influenced by Esplendor Geométrico, Scorn and Keiji Haino) which now dwells into more melodious terrains. He’s let loose of his tiger in no man’s land and with unexpected naturality came out of it powerfully lyrical and mostly unharmed. By juxtaposing traditional ballad with contemporaneity it has become one the most unique projects we’ve ever heard. 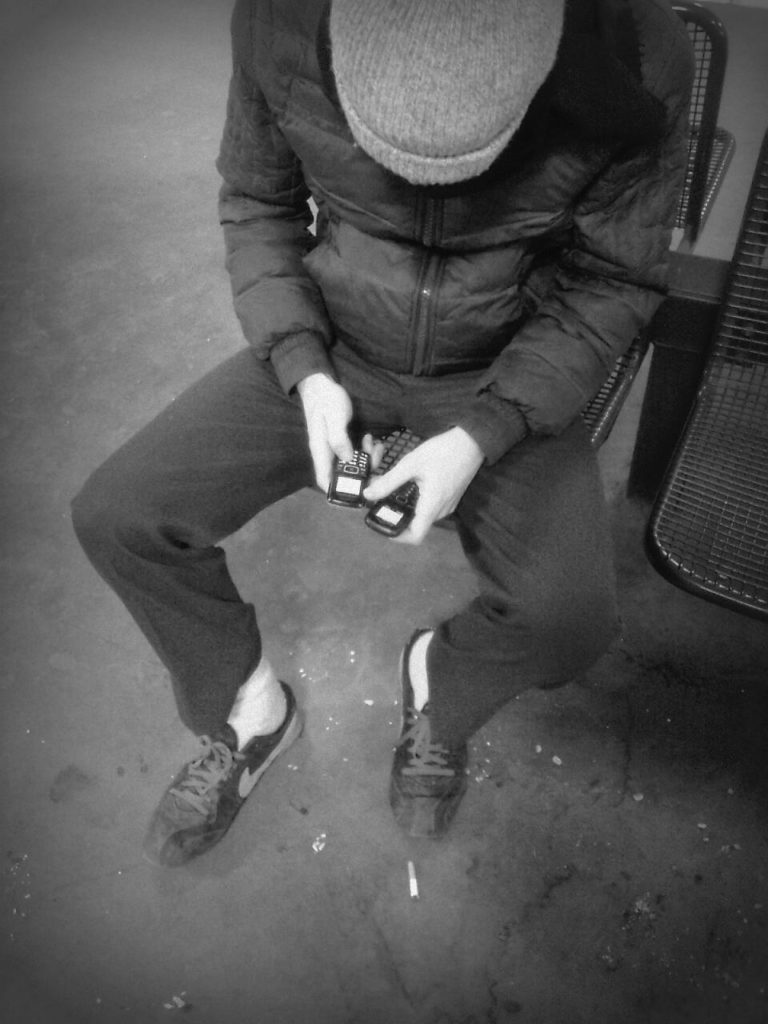