Three years after their startling and auspicious debut, ‘Desayuno Continental’ (Mushroom Pillow, 2009) Extraperlo returned with their sophomore album ‘Delírio Específico’, which was warmly received across the international blogosphere; specially in Mexico, Chile and Australia.

Considered by national press the future of spanish homegrown pop, their sophomore album met a warm welcome from faithful ears who endured the creative dry spell of the band through the years half of its members were touring worldwide as El Guincho’s backing band and it has been precisely him who has left his sumptuous mark as producer, sculpting the hedonist dance and melodic rumination that swivels their weighed british neo-pop sound and the tempered retro-futurism of its mediterranean tropicalia.

Their third release Chill Aquí draws from this same spirit yet richer with the influence of 70’s soft rock and italian romantic prog-pop. Extraperlo has toured through Spain repeatedly, playing for Primavera Sound, SOS 4.8, Arenal Sound, Día de la Música, London’s 100 Club and Mexico too, playing in the later for Camilo Lara’s (Instituto Mexicano del Sonido) label Casete and on both editions (Mexico City and Monterrey) of indie Festival Nrmal. 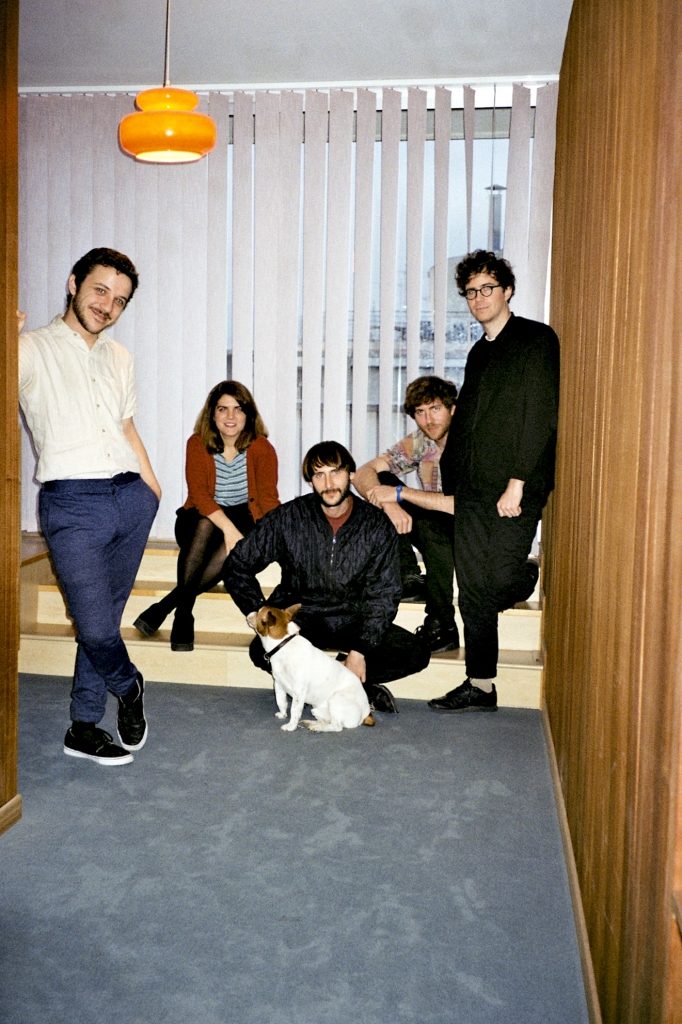 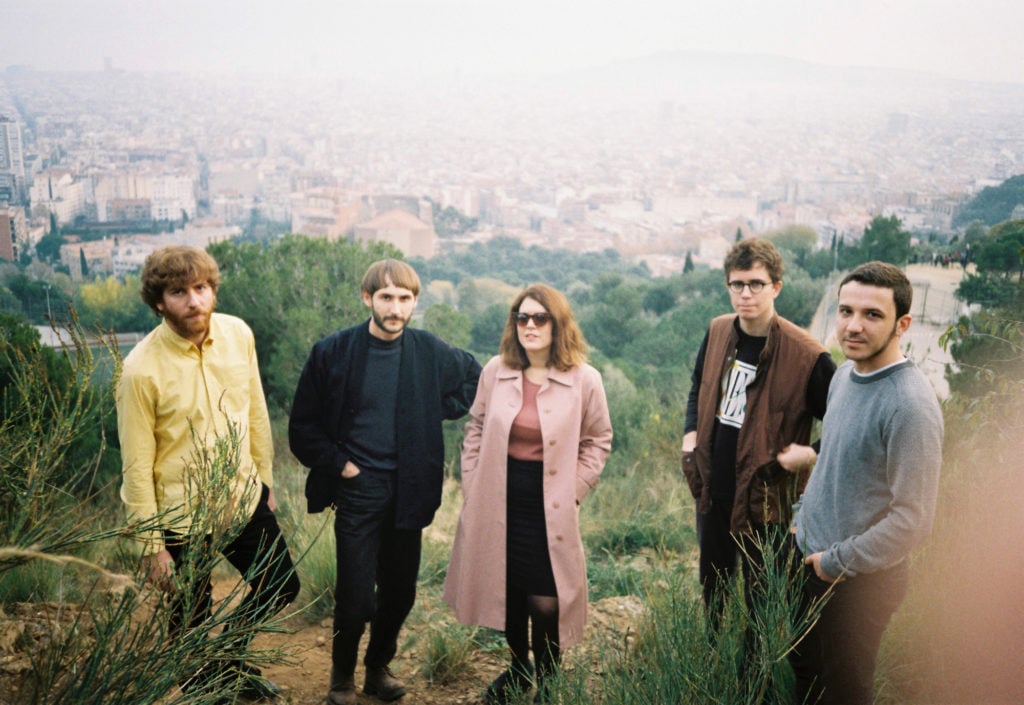