Los Punsetes have their roots in Madrid’s countercultural movement ‘La Movida’, a transgressive wave of hedonistic ideals that pursued a new spanish identity after Franco’s regime came to an end in 1975. Comparable to Greenwich village in 1960’s New York this movement saw the birth of artistic acts of all sort and sizes. Influenced by the 90’s super band ‘Los Planetas’ they left a deep mark on Spain’s scene with their unique blend of shoegaze, pulsating guitars and lead singer Ariadna’s hypnotising stone-dead front girl bantering.

In the fall of 2014 they joined our label for the release of their fourth studio album, LPIV (Los Punsetes 4), produced by Pablo Diaz-Reixa (El Guincho) and mastered by New York’s sound ace Fred Kevorkian. Teaming up with the ‘Bombay’ sensation for a second time as if they wanted to carry on where they left him last on ‘Una montaña es una montaña’ (Everlasting Records 2012), but taking it to the next level.

LPIV brought back that ‘in your face’ punk immediacy attributed to their first albums which effectively kickstarted it all again with a top-end sound craftsmanship, both tight and modern, it captured how much their sound had evolved without losing an inch of what makes them special, their sagacity.

We love Los Punsetes because they speak our collective mind in an exhilarating way. Lyrics as cleverly assertive as theirs are rarely found. They posses a natural talent for writing hymns true to our generation, memorable tracks that stick to mind while leaving a sarcastic smile that stands against time.

A brief glimpse back through their 15 year old career will suffice to start appreciating their importance. Loved and imitated alike, they have consolidated themselves as one of Spain’s most important independant references by singing, with witty satire and bold criticism, to the intelligent listener in all of us.

Me gusta que me pegues
Directed and produced by CANADA 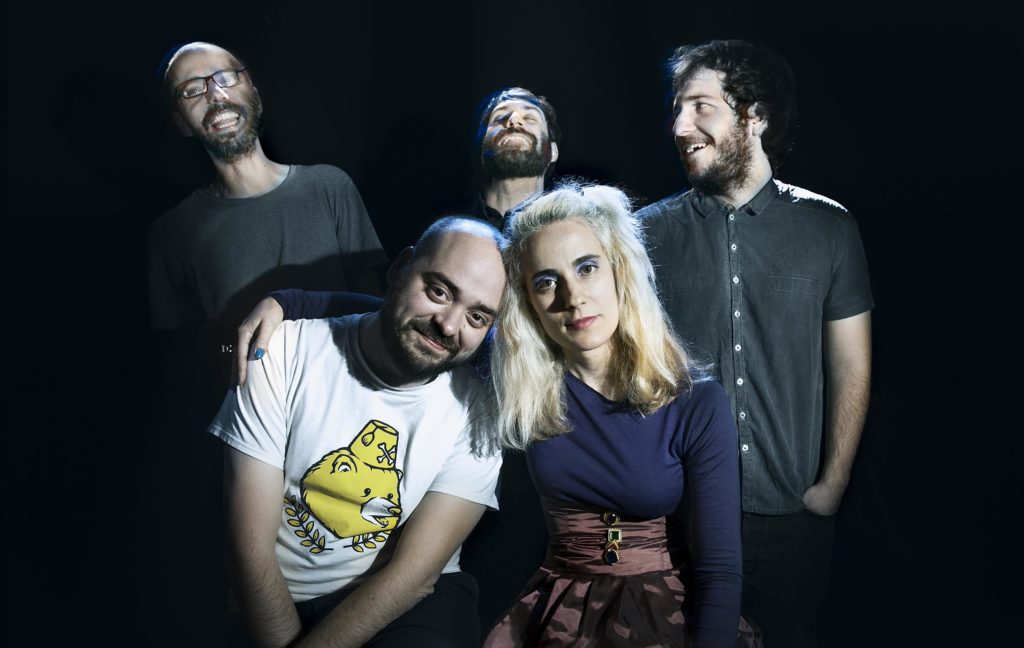