Sergio Pérez (co-producer and collaborator of El Guincho) and Luciana Della Villa (ex-member of riot grrrl-inspired trio, Sibyl Vane) come from a decade-old backbone of Barcelona’s musical landscape. This eerie-pop electronic duo first emerged back in 2011 with only three demos on Soundcloud and a live video of ‘El Final de la Noche’, produced by CANADA.

Shortly after they debuted with LP Pegasvs (CANADA 2012) and the obscurely-shaded sound of its mechanized drums, krautrock flourishes and the entwined tones of Sergio’s dissonant synths and Luciana’s blissful aerodynamic verses. It made it into iTune’s top 10, reaching number three in Spain, while ‘Brillar’ became the week’s single in the Mexican division. Both vinyl and CD, sold out before its first birthday.

During the following months, Svper toured throughout Spain, consolidating their presence in the country’s most iconic festivals; from Barcelona’s Primavera Sound, Sonar and Madrid’s El Dia de la Musica. All this before closing the year winning best 2012 album and single respectively in Red Bull’s Panamerika.

During the following years, the band toured all over Europe and beyond into Ukraine, Chile, Argentina, Colombia and the Unites States were they debuted with a tour through SXSW, Los Angeles, San Diego, New York and Montreal.

Their latest single ‘Azul Profundo’ (CANADA 2017) arrived with a VHS inspired clip that evocatively showcased once again the characteristic motorik analog sound, tape effects and oniric melodies which always made them unique. 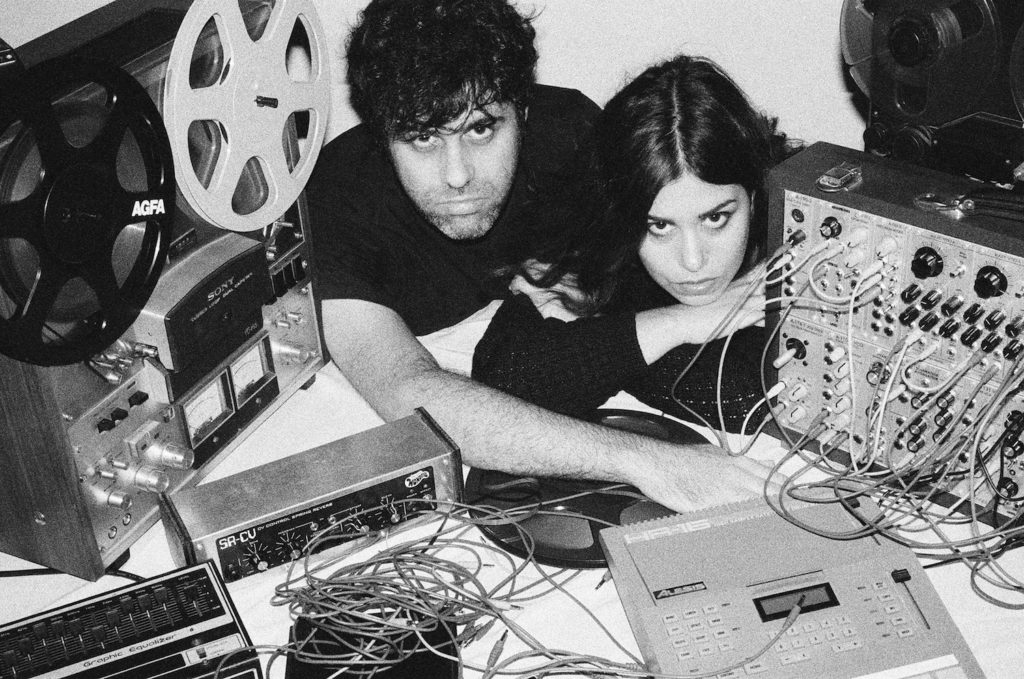 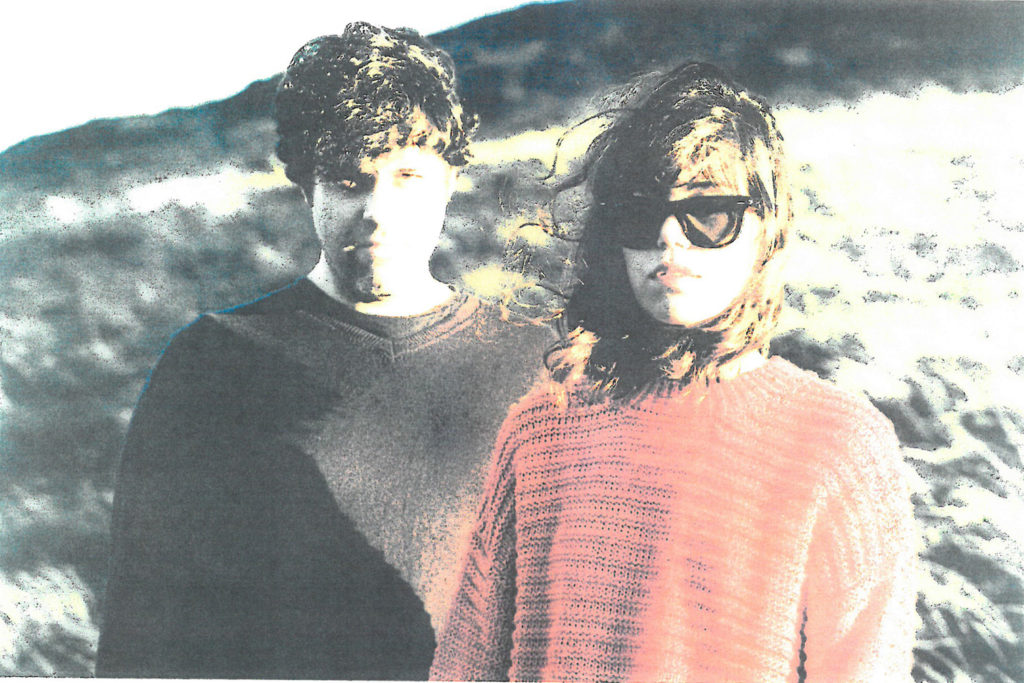 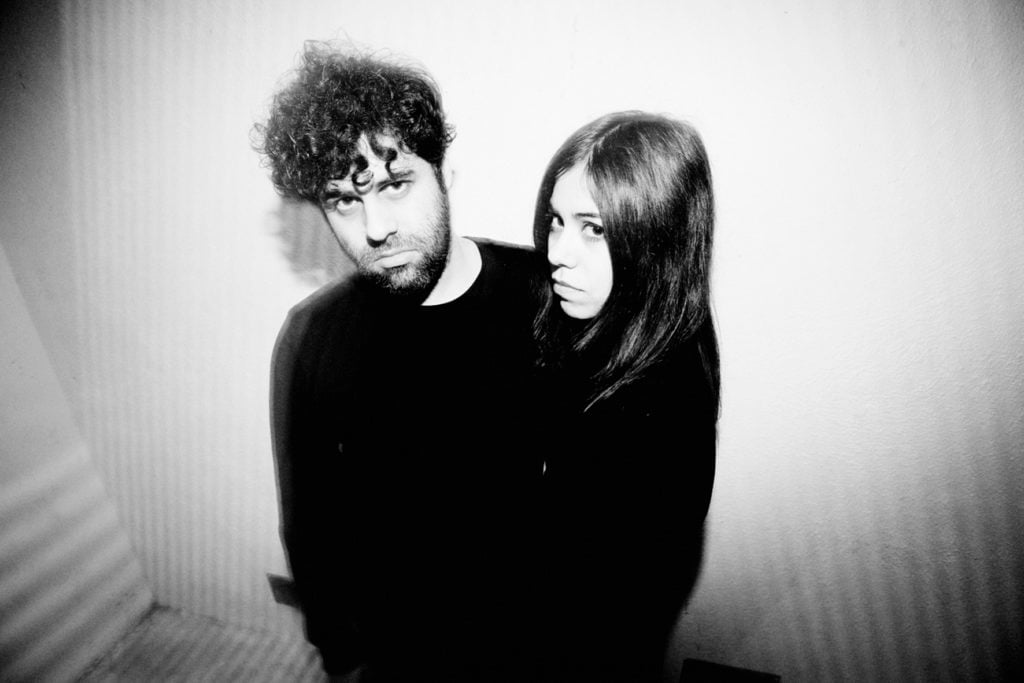